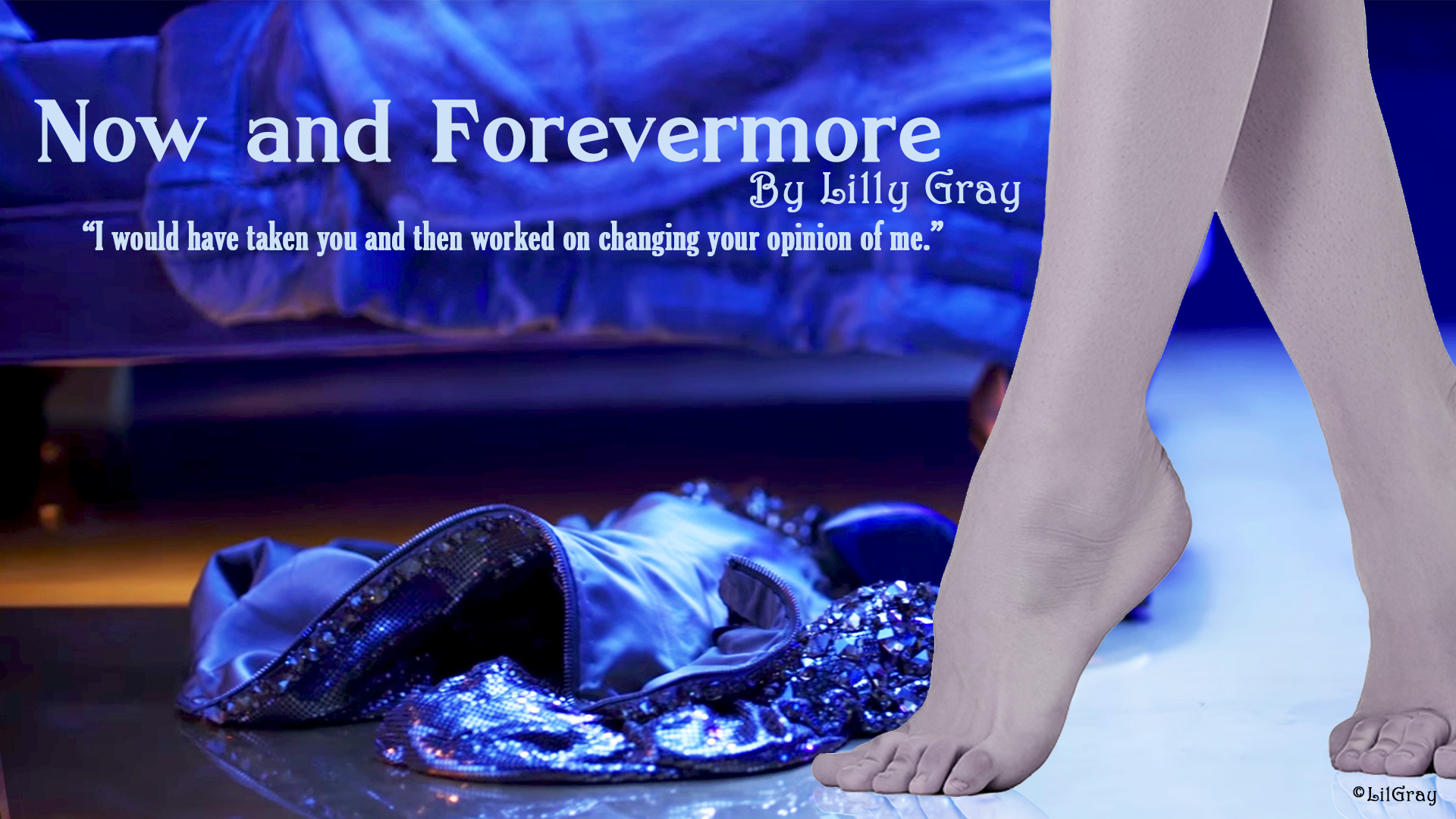 Where in Caroline comes to Klaus 497 years after that afternoon in the forest.  Klaus mentions if she hadn’t come soon he would have changed tactics and Caroline wants an explanation of what that means and so much more.

This was never the part of the plan. He was never a part of the equation. But then again, neither was falling in love. I guess the laws of physics are true … opposites do attract. Damn you, physics!

Some 455,000 years ago, the first Human did a spell that created the first Vampires.  1,234 years ago a Witch placed a spell on them that turned them Human in the hopes of teaching them the meanings of love, loyalty, and honor.  This is the story of what they became and how they’ll learn the lessons they need to learn and become a true family. 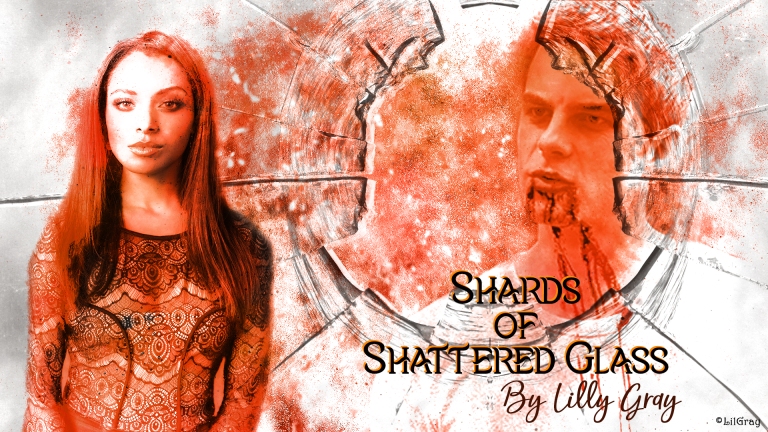 What if when Jeremy killed Kol he never made it to the Otherside? What if instead he stuck around in one form or another to seek vengeance on all those who have wronged him. This is the story of what could have happened if Kol wasn't as dead and gone as everyone had thought.  Rated MA for violence, bad language, and sexy bits. 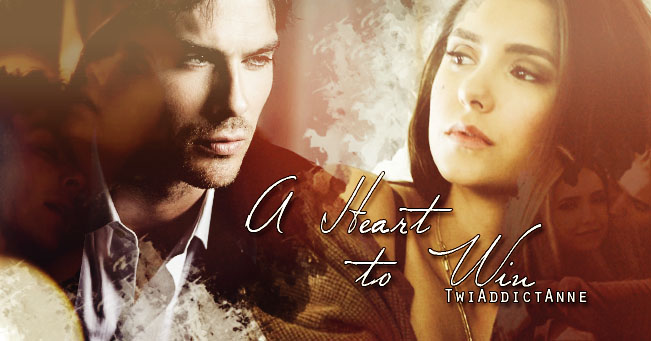 He’s a bad boy on a mission. She’s the girl who’s dating his brother. What will happen when their worlds collide? Will he be able to win her heart? Will he even want to? OOC. All Human. Non-canon couples. Rated MA for language and adult situations. Gold prize winner for the Overall Story in the Villains Turn Contest. 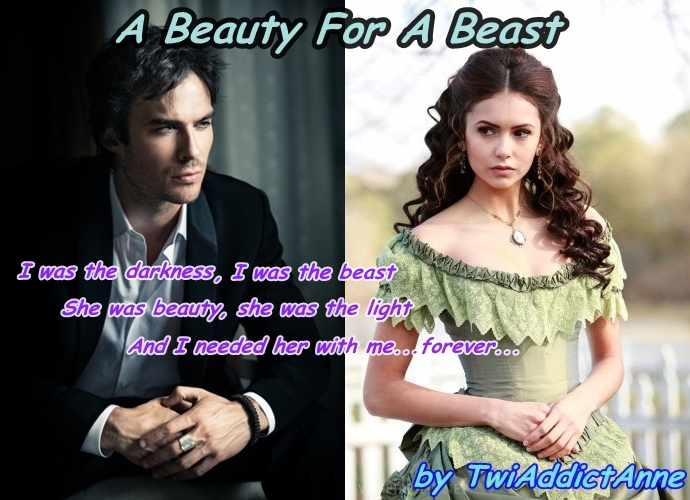 A curse turned him into a beast and he was looking for a Beauty who could help him break the spell. What he found was so much more.The winner for the Best Fairytale Use in the Twisted Fairytales Contest.

When Elena wakes up in transition after drowning, and the things she was compelled to forget are recovered, will she still be able to deny her feelings for Damon? Post season 3 finale. Rated M for language and lemons. Stefan made decisions for Elena, leaving her 'for her own good.' Damon is always there to pick up her pieces, watching from the sidelines. Elena has finally decided to take charge of her life and choose her own destiny. *Lemony* Fandom4Tsunami donation Rebekah Gilbert, youngest sister of John and Grayson, fled Mystic Falls after her eldest brother’s funeral when truths long buried about her past were uncovered.  In an attempt to keep her family safe, she left only to return a year later in hopes of protecting her niece, Elena, from the things that go bump in the night.  Imagine her surprise when she returned to find Elena surrounded by more mythical creatures than she ever suspected.  As she merges back into life in Mystic Falls, she eventually reveals the reason why she’s there and how she may have the answer to the question of how to save Elena from sacrifice in order to break the curse of the sun and the moon…if only Damon will allow her to do what she needs to do in order to save more than one life with a single sacrifice of her own.

Spoilers for As I Lay Dying: He laid upon his bed next to the woman he loved, the woman his brother loved and asked her to trust him one last time.

She was scared, but he told her it was fun. She never realized that complying with his wishes would save her life. DELENA. All!Human.

Elena loses the one she loves the most...can she ever learn to love someone else?

Elena is being hurt by a loved one. Can her favorite vampires rescue her?