AU-NM-With Edward gone & the wolves thwarting her every turn, Victoria created her newborn army earlier, rather then later in the saga. After the threat and its creator were expunged, the Guard were mandated to pay the Olympic Coven a little visit and were shocked by their absence, but quickly discovered the Cullens' very human secret. Older Alec/Jane

Surrounded by oddities and the unexplained almost since the day she moved to soggy Forks, Bella's thirst for answers leads her to her ultimate prize; little did she know that she was destined for a Prince. Volturi Vampires, Twilight A/U, Mature, Alec/Bella/Jasper POLY HEA some slash 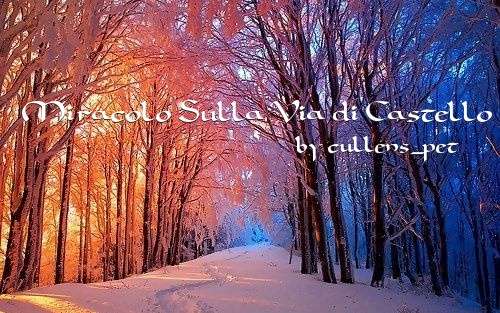 Bella had tried everything that she could think of to convince Edward that she wasn't his mate. Who could have known that all it would take was a little bit of effort and a meddling pixie to make things all come together? The conclusion of the Volterra Vignettes. 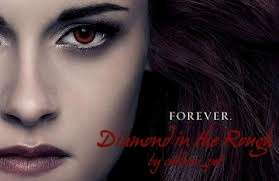 Part 3 in the series. Bella's chance to confront the Cullen's comes a little quicker than she thought it would due to a new threat looming on the horizon. How will she react when she sees Edward for the first time since she was changed? 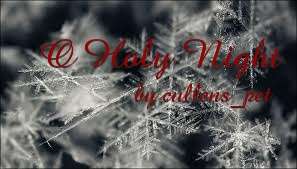 "I really like you, Cara. I hope you can forgive me someday," he whispered against her throat, his lips moving gently against her skin. Bella felt her first trickle of fear. "What does that mean?" her voice trembled as her heart raced. Why...? 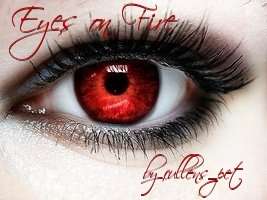 This is the sequel to O Holy Night. Excerpt: She smiled but it was full of malice. "Have faith, Alec. I have a feeling that Aro won't even know what hit him." He pulled her to a stop. "Isabella, please," he pleaded urgently. "I've searched for centuries for you. I can't bear to lose you when I've just now found you. Don't do anything foolish." An AU Twilight story... 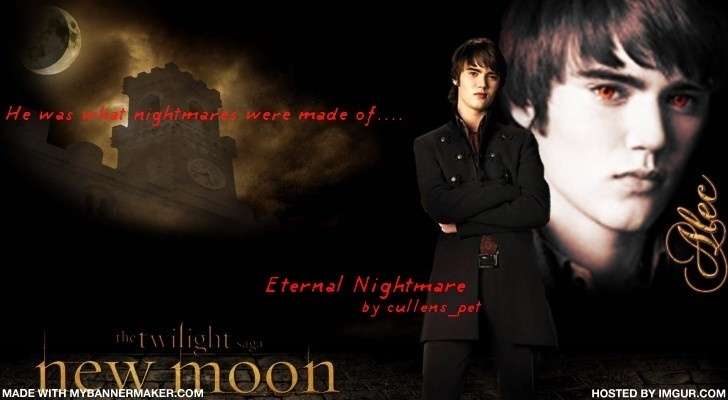 Aro laughed again and his smile returned although it was more menacing than inviting. "That is where you are wrong, dear child. I'm quite sure that you could be persuaded. Are there not more members of the Cullen family?" A horrifying AU ending to New Moon...

Every week Bella came to watch her dance, to lust after the mysterious girl that graced the dance club and hoped that one day she would actually be able to take her home.