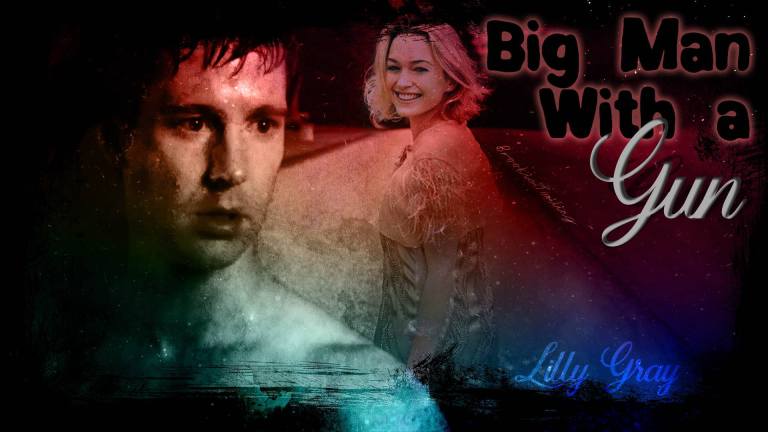 Josef Kostan, California’s Vampire Sheriff of Area 2, needs to convince the North American Magister that his best friend, Mick St. John’s, human should be turned and not ended as punishment for Josef and Mick unlawfully destroying a fellow vampire in her defense because he doesn’t want to live in a world where Beth Turner doesn’t exist.  However, Mick’s stubborn insistence that Beth remain human puts her continued existence in danger.  How can Josef protect Beth without betraying his best friend’s well-known wishes or his own heart’s secret desires?  Alternate Universe after Moonlight S01E15; Pre-True Blood S01E01 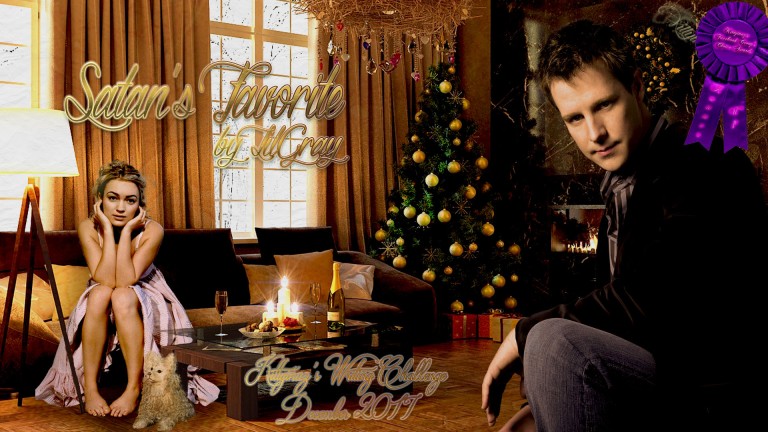 A spelling mistake leads to a family tradition that lasts through the centuries. 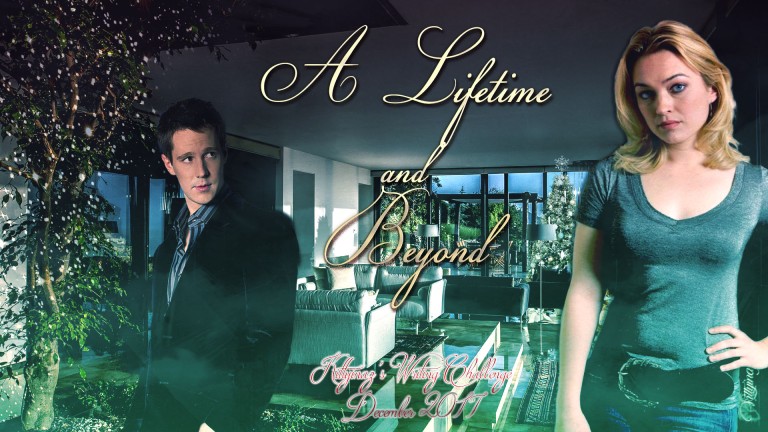 Wherein Josef invites Beth to his annual Christmas party and begins a friendship they both hope will span the ages.