Reviews by fallondyson1122
You'll Find What You're Looking For At Walmart by mama4dukes Rated: NC-17

What happens when a lonely and betrayed vampire meets his mate at Walmart?  He claims her, of course.  Join Peter and Bella as they band together with their ragtag team of friends to creatively exact revenge on those who did them wrong.  Peter x Bella pairing.

Twelve years have gone by since Paul and Bella walked away from La Push and reached for success. When they unexpectedly run into each other, the pack suddenly comes trickling back into their lives. Time changes people but can it change traditions? AU/OOC

The Beginning by TwistedWhiteWolfLegend Rated: NC-17 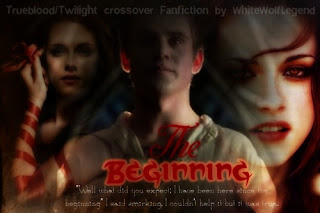 Bella the child of two gods cast down from heaven & became the first vampire.. Millenia's later she is in bon temps & finds her mate, only though noone knows who she really is after all they all beleive she is a legend; a myth. GodricXBella Ra:M 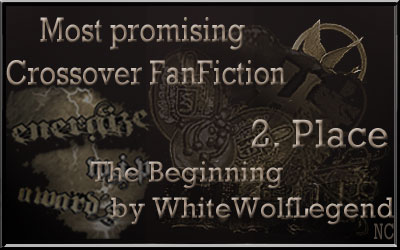 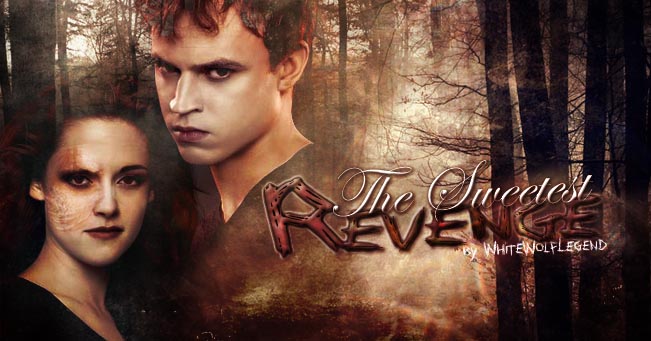 He found her broken, a hollow tortured shell of what once was. He vowed he would find the ones who did this to her and destroy them... But what happens when he finds out his brother was the cause of it all? 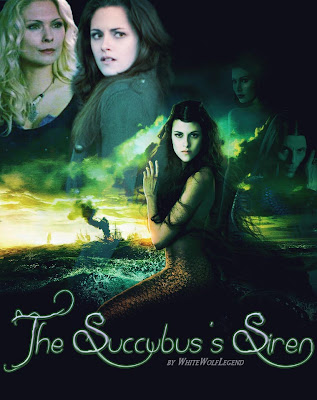 Her whole life she was alone, never knowing truely about what she was. Now as she finds herself in forks with the Cullens, with vampires now knowing who and what she is. Can she find her mate on her journey for peace and the vengence of her supposed fathers death? What if she - a Siren - fell in love and mated with a Succubus?

All I Want by Kittyinaz Rated: NC-17

What if two people make a wish at the same exact second, and at that second, is between life and death.  What if that wish was granted and they find themselves with the chance to make it all right, to fix everything that had happened.  This is that Chance.  Eric/Sookie, AU

Disclaimer: I in no way own anything to do with True Blood or SVM.  I would have written it more like this if I had been.  And not killed off Godric.  Just saying!

Light Up The Path by Kittyinaz Rated: NC-17 In the sands of time, a promise was made to a faithful follower.  That promise is finally realized in a future that magic is all but forgotten.  A young woman will make all the difference.  She will be saved by the Gods, in a last ditch effort to fulfill their promise.  A man from the past stuck in the future, a woman lost, and a wolf is all that stands between a future with no magic, and a love that will surpass all of time, not once, but three times. Part 1 of the Light Trilogy. This story will be in three parts, and the first one is the banner above.  The second part will follow and so on.  They are not separate books, but will be posted as one story.   Just under different headings here.

Such a Heavenly View by Kittyinaz Rated: NC-17 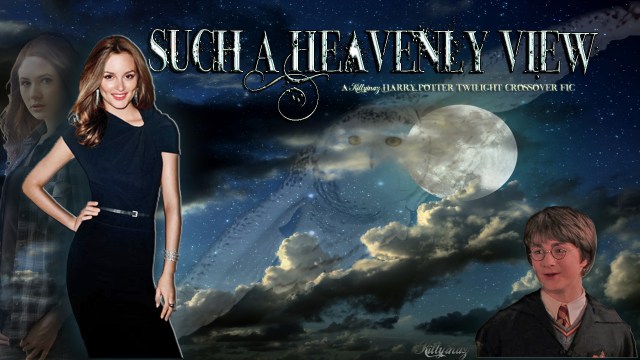 Lady Swan finishes with her 10 years of service to the Volturi, looking forward to being with her cousin, Lily Potter.  Only to find out in the decade she had been sent to the Volturi, the world had changed.  Soon she will be wrapped up in a war she had not known, and needs to reassemble her team as well as take her godson in her care.  B/? 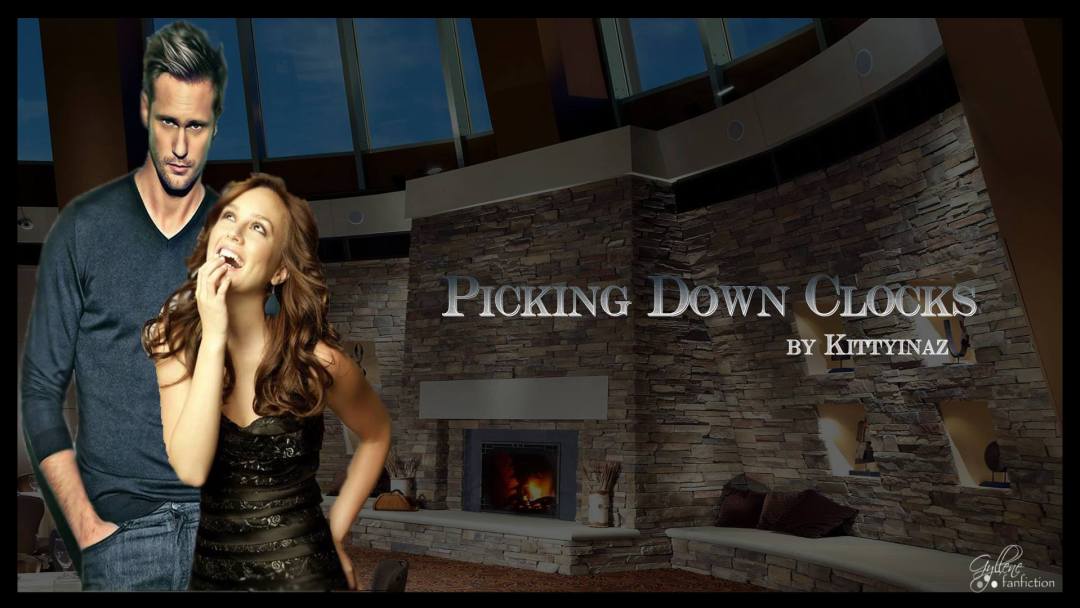 A chance meeting in Las Vegas changes everything.  Suddenly a future that had been a brief glimpse of, is possible, and there is nothing the Blood Line will not do to make it happen.

Beta for this story is the most wonderfully patient: