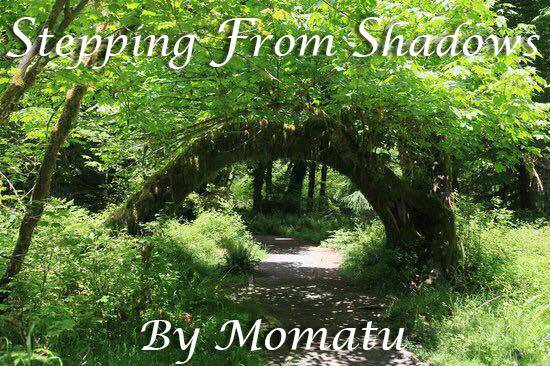 It is possible to recover from a broken heart.

Sometimes your future walks into your office one sunny day.

Just how did Edward convince Bree to come home with him, from Seattle?

They both have their issues.

Christine is fighting with herself over her growing attraction to a student, knowing that how she is feeling is completely wrong.

Edward is struggling to forgive himself for his past actions toward Bella.

They both need someone else to lean on and love. But they will need to fight their morals to be together.

A return to town after things did not go as first planned.

Gabriella was an ordinary girl, who left her past behind to start fresh as a Darthmouth student, everything changed with an accident that made her fall into the hands of Carlisle Cullen.

Will she be able to heal her heart and let Edward in?

This story is mainly just MC-17 explicit material. Please do not read if you do not like any writings of descriptives or of characters vocalizing during the pleasurable acts of this rating.

Bella isn't Edward's, but who is she with? Who is this female named Lizzy that Edward is hanging with and bringing to the house. Why does Alice have someone by her side who has a death wish when he is up against the major. How many places can they get away with doing it in before they are caught? Rose meets a singer.

Edward hasn't been with a woman in two years, and is looking for a companion. Edward finds himself at the Lonely Hearts Bar. Will Edward find a companion to share his night with? Or, will it turn into more than he bargained for?

Edward is out shopping for Christmas presents and finds his true love in a horrible place.

Edward hated Christmas with a passion with good reason; this year he wanted things to be different following a chance encounter with a strange who he was attracted to, but fate intervened. Will he get what he wants for Christmas? *Slash*

This was orginally posted as three separate stories on FF.net. I've decided to combine them into one because they all go together.  What happens when Emmett and Rosalie decide to "wander" and set their sites on the Swan's?  And can Edward learn to make love to a human with a little help from some Vampire pals?  Contains characters from Twilight, Trueblood and Vampire Diaries.

Jessica, a 24 year old female, is a waitress in a small but semi busy resturant in a small city in New Zealand. On a quite night while at work a man with the most exotic green eyes walks in.

Swimming and speedo's, diving and dancing, boys and bottle caps. A fable of finding and falling. Edward/James. SLASH.
Entry for the Slash/Backslash 3.0 contest.

Mind reading is not only an overwhelming ability but also a sixth sense, and the gift of sensory deprivation might just be a condemning Godsend. VAMP SLASH. Edward/Alec/Caius with a little bit of Demetri. EPOV. Post-BD. Written for the TwiKinkFest.

The anon prompt: Edward/Alec vampy-bondagey thing... Alec uses his gift to cut off Edward's senses, plunging (heh!) him into a stage of sensory deprivation - except for the pleasure Alec wants to give him, of course. Maybe he invites others to participate as well - and it's the writer's choice as to whether Edward can still read the minds of whoever is involved.

** Nominated for "Best One Shot" in the Sunflower Awards **

This was written for TotallyObsessed82, the winner of my FGB auction. Edward is a broken man new to Atlanta. Will he find happiness with the angel in the coffee shop? Rated M for lemons. No Bella in this o/s.

Definition of ‘celebrity pass’: an agreement between a couple (married, dating, same sex or ‘normal’) that when a famous person whom you’d like to have sex with comes onto you…you have permission to indulge your desires…and it isn’t to be considered cheating.

What happens behinds closed doors, remains behind closed doors. Edward can only handle unresolved sexual tension for so long. He just needs to get it out of his system, but will he be given the chance?

When Edward flees to Volterra after learning of Bella's death, he is coerced into staying as a member of the Volturi guard. When he becomes hopelessly lost, will he allow the person he least expected to find him? Sometimes redemption can be found even when it is not being sought after.  Contains slash and some dark themes.

Edward and Victoria are fighting, Edward to save Bella's life, Victoria to end it. But both of them have a lot of pent up desire and there are consequences. AU, ExV OOC 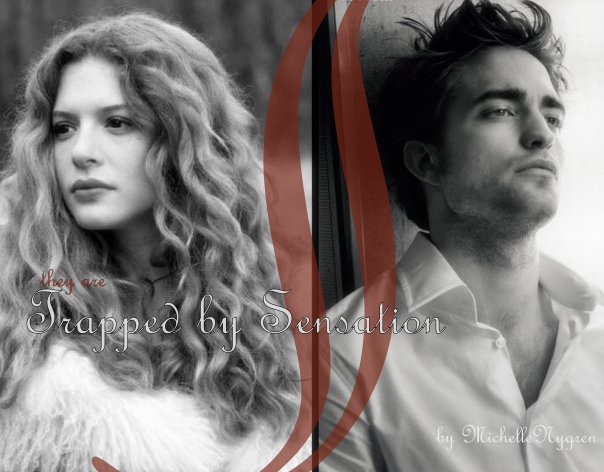 Edward is utterly and hopelessly infatuated with his much older and very sexy English teacher. Could she possibly feel the same? My entry for the 'Forbidden Lemon' Contest. OOC

Three friends. Three guys. In the same body. Blood-thirsty murderers, prowling the streets of Chicago, one at a time. "Evil prowls the shadows in this city at night Miss Swan. You will be wise to avoid it...not ask to see it again.” Edward's quest to find the perfect victim. One-shot. Darkward/Mentalward/Sexual content and extreme violence.

Haiti Relief Compilation contribution. Lost in darkness, she finds herself the only way she feels she can.

Part 4 of the Without You Series. Fifteen years after the events of Miles. Edward has been the model Volturi guard member. But what happens when Edward is asked to kidnap Melanie Callahan for Aro? Who is she? And why does Edward feel so close to her?