Picks up at the end of Eclipse, where Bella is kissing Jacob and instead of discovering some love for him, she finds him just a friend.  This is my version of Breaking Dawn, wherein sacrifices have to be made for eternity with the one you love. 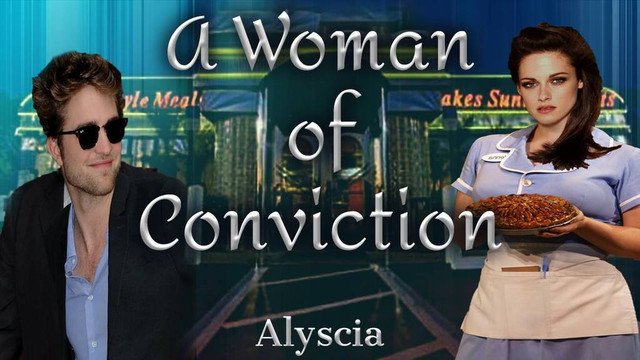 Bella is a single mom of two boys trying to make ends meet. Edward is a successful business man. Can he help her? Will she let him?

Banner made by HeartforTwilight Production 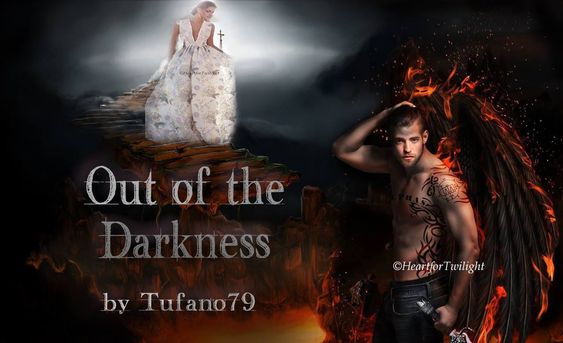 Edward Cullen is a fallen angel, living among humans. He’s dark, snarky, tattooed and a total badass. However, he still has his wings and angelic powers because the ‘powers that be’ believe that he is capable of redemption, despite being cast out of heaven. His exile was due to the fact that he was interacting with an unknown evil that tempted him over sixty years ago. Because of his mistake, he’s resigned to live out his immortal existence as a bitter angel, caught in limbo.

Isabella Swan, a human, is in the wrong place at the wrong time. In her innocence, she manages to worm her way into his heart, bringing him back into the light and out of the darkness.

Leaving behind a misserable childhood Bella trades one type of misery for another kind.

Edward Cullen, the Prince of the New York Mafia, only dreamt of becoming a concert pianist and being with his love Bella. Until his mother was killed in a car accident.  With Bella missing and implicated in her death. He became the most ruthless person in New York. But remember there is always two sides to a story.

Bella arrives in Forks, 20 years after the Cullens leave, for Charlie's funeral. The mansion is up for sale at long last and she gets roped into being part of the cleaning crew by Charlie's estate agent widow, Amanda. How is it she finds what no one else ever saw or heard?