A deep-dive into the life of each Cullen Family member pre-Twilight.

What happened before that day when they met Bella Swan in the Forks High School Cafeteria? What where they like as humans? What were their relationships with their families like? 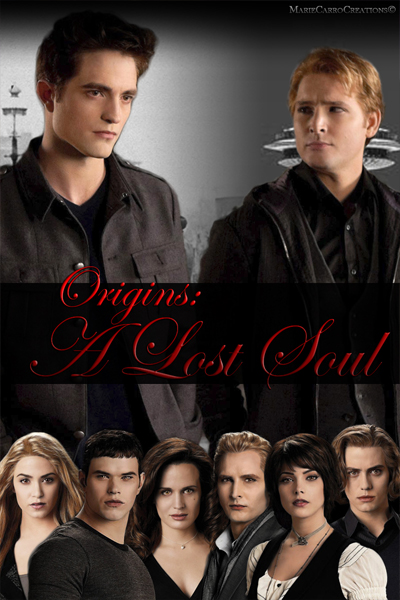 Edward Masen is a normal 17-year-old boy who dreams of becoming a soldier, but when tradegy strikes his family, his entire life changes. Edward is introduced to the supernatural world he had no idea even existed, and he certainly doesn't want to live in it.

It was during the month of March in the year of 1918 that the first signs of the influenza was revealed to the public, although no one ever imagined the damages this historic event would have on the American people.
One citizen in particular faces an irrevocable change that cause a chain of e...vents to unfold through the twentieth century. The price was to give up his old life, but he would later gain more than he ever thought he would.

A Pre-Twilight Canon story about the life of Edward Cullen 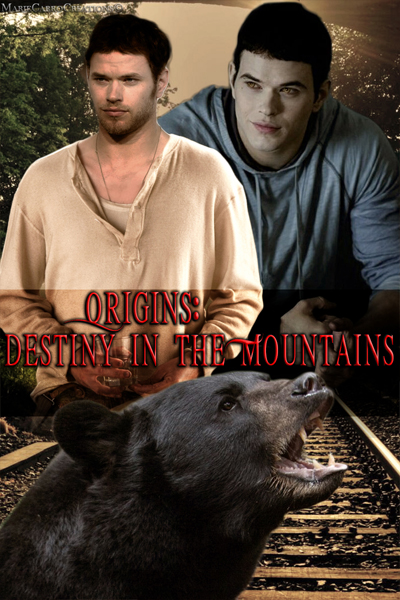 Emmett Brian McCarty never had much in life, but growing up poor didn't stop him from enjoying life and all its pleasures.

However, always seeking thrills most often means it will end badly, and one day, while hunting for game in the mountains, Emmett meets his destiny. Canon. ExR 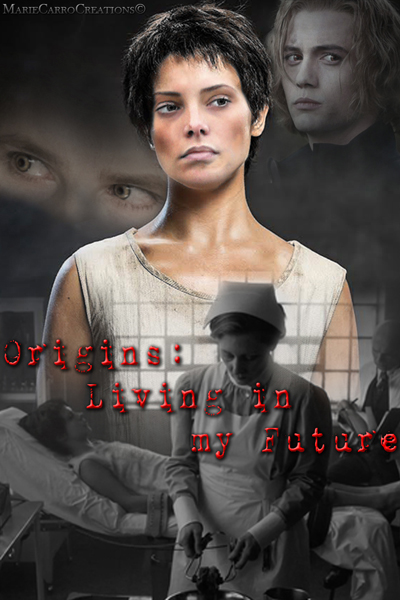 Mary Alice Brandon had always been different. She seemed to know things that had yet to happen, and the people in town avoided her at all costs. But the cries of "Witch" or whispers of "Changeling" wasn't her biggest concern. Someone much closer to her than the townsfolk couldn't accept her differences, and it put her in life-threatening danger. AlicexJasper Canon