I like to read, write, draw, watch tv. I like anything that fiction and suprenatural and anime.

Elena wants to know if there was a way to save herself and her friends. Elena goes to a witch and ends up switching bodies with another girl all the way across the country who also has some knowledge of the supernatural and is also willing to help, even though she has been hurt by some before.

Soul mates have a way of identifying each other whether its with markings or something more. 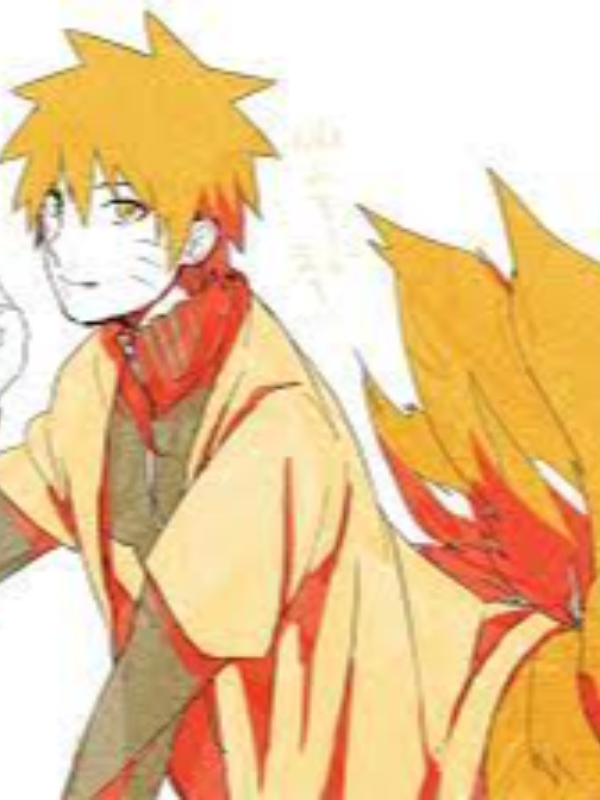 Naruko went to Ouran Academy to visit her cousin and upon seeing all of the excitement and fun that they have she decides to transfer from Konohagakure Academy. 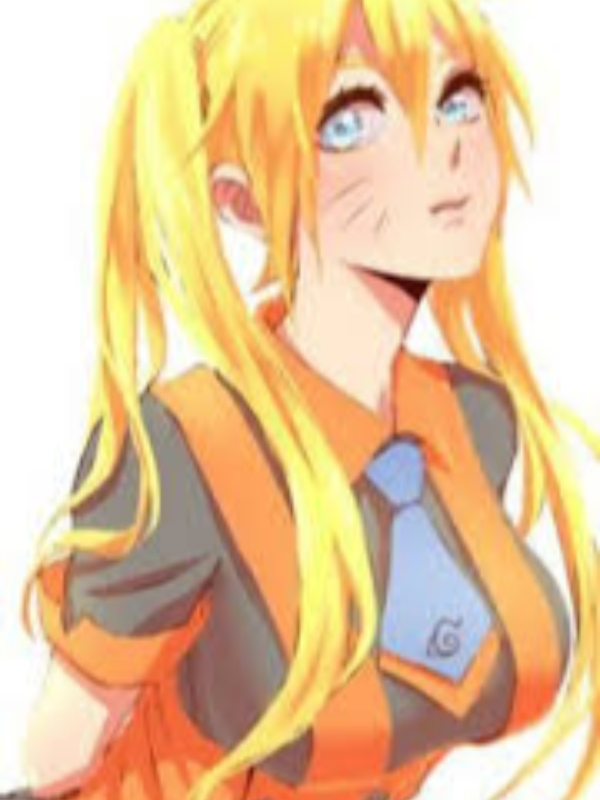 Bella was bitten by a werewolf when she was younger and upon her farther finding out requests that she lives with him so that he can help cover up the supernatural business. As the Cullen's first arrive in town it triggers the shifter genes and the shifter pack starts to form and gets introduced to Bella's pack while the Cullen's try to figure out what she and her pack are because they haven't encounters something like her before. There's also the visitors of the New York Pack.

Pairings to be determined.

This story also has a hand full of OC's.