To be read part 2


Without You by AnnikaMalfoy Rated: M [Reviews - 2]
Summary:

What if Alice never came back after Bella went cliff diving? What if Bella let herself love Jacob? What will Bella feel when Edward comes back the day she graduates?

She's his Drummer Girl. She plays. She dances. She's got secrets. He
watches her. If he comes out of the woods will she let him in or close the
doors forever? Daily Updates. AH.

Edward Masen, Hollywood heartthrob, meets Bella Swan, shy college student, and the romantic sparks fly. Can they both overcome traumatic pasts and trust issues to be together?  All-Human

Thank you to Coleen561 for the beautiful banner!

Virgins & Villains came in first in 3 categories at the Summer 2011 Avant Garde Awards.  See banners below. 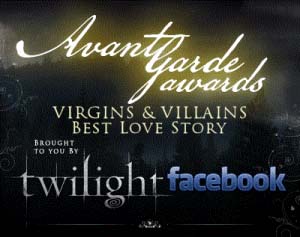 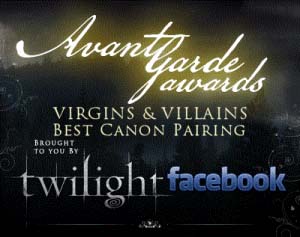 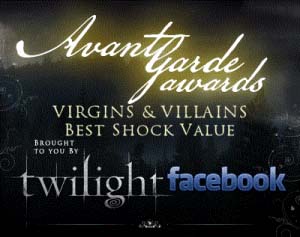 One night of passion leads to big changes for Bella as she faces the consequences. But will she fess up to their actions or keep the forbidden romance going? Is he hers to have and to hold or will he be another's before its all over? AH, BxE When the disarmingly handsome Edward Masen turns up as a new patient, the life Dr. Isabella Swan has carefully put together will be shattered forever. What will it take to put the pieces back together again? What does it take to heal?

Many thanks to fuzzyltlwingedthing for the new banner!

Here is my fluffly little twist on the whole electrical charge that Edward and Bella feel. What if it really meant something else, something deeper? Would Edward be able to do what he needs to make sure Bella stays his forever?

After spending 7 years in prison, Edward gets a new start in the fishing village of Corea, Maine. Can a little girl and her mom, Bella, see beyond his past and can they all find love again...or will the ocean swallow them whole? 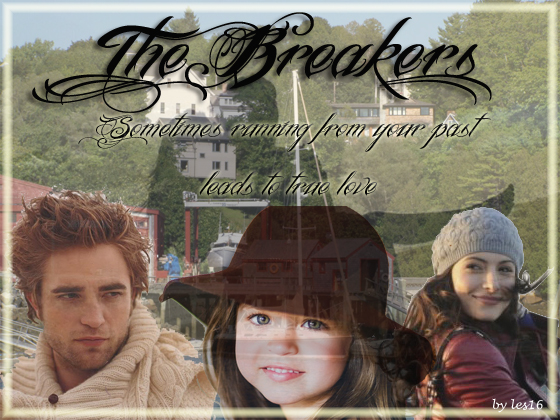 In a world of vices, wrongs and rights everyone will put those aside to fight for the right to live. Edward Cullen is a twenty five year old single father of a four month old baby girl named Katie. He lived with his older brother and sister in law in Hayward CA. Bella is a twenty two year old single female that has been living on an island for the last six months. They come with baggage, emotional struggles and a common goal. Strangers becoming family and fighting for a little slice of peace. Can personalities that clash survive the zombie attacks that are taking over the world? What is Salvation House and who will make it there alive?

Rated NC-17 for language, limes and lemons in future chapters. 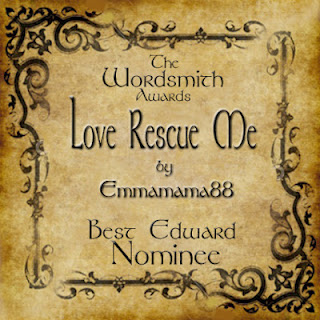 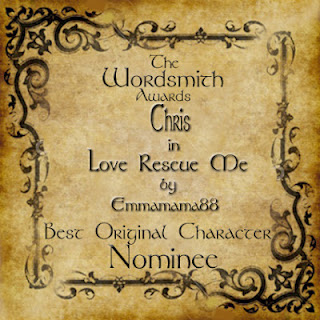 Thanks very much once again to Coleen561 for the awesome banner!

Bella and Edward meet briefly on her 21st birthday. When fate conspires for them to cross paths again months later, will they have the courage to make it last while facing their darkest fears? Drabble like style, all chapter under 1000 words.

Contains some strong adult themes, must be 18 to read.

Bella swan is the most popular of singers in Chicago. Edward is the drinking/ smoker/ handsome mob boss who walks into Bella’s fathers club to collect a debt. While Aro gets the money Edward and his associates wait and listen to the music, that’s when Edward first lay eyes on Bella Swan and was determined to make her his.

banner was made by Wickedlovely731

Edward and Bella are soul mates, but she's stolen away and lost halfway to Italy.  Waking up after a fall she has no idea where she is, who these people are with Southern accents, or who she is.  Edward/Bella/Eric Crossover  Rated NC-17 for language, lemon, violence.